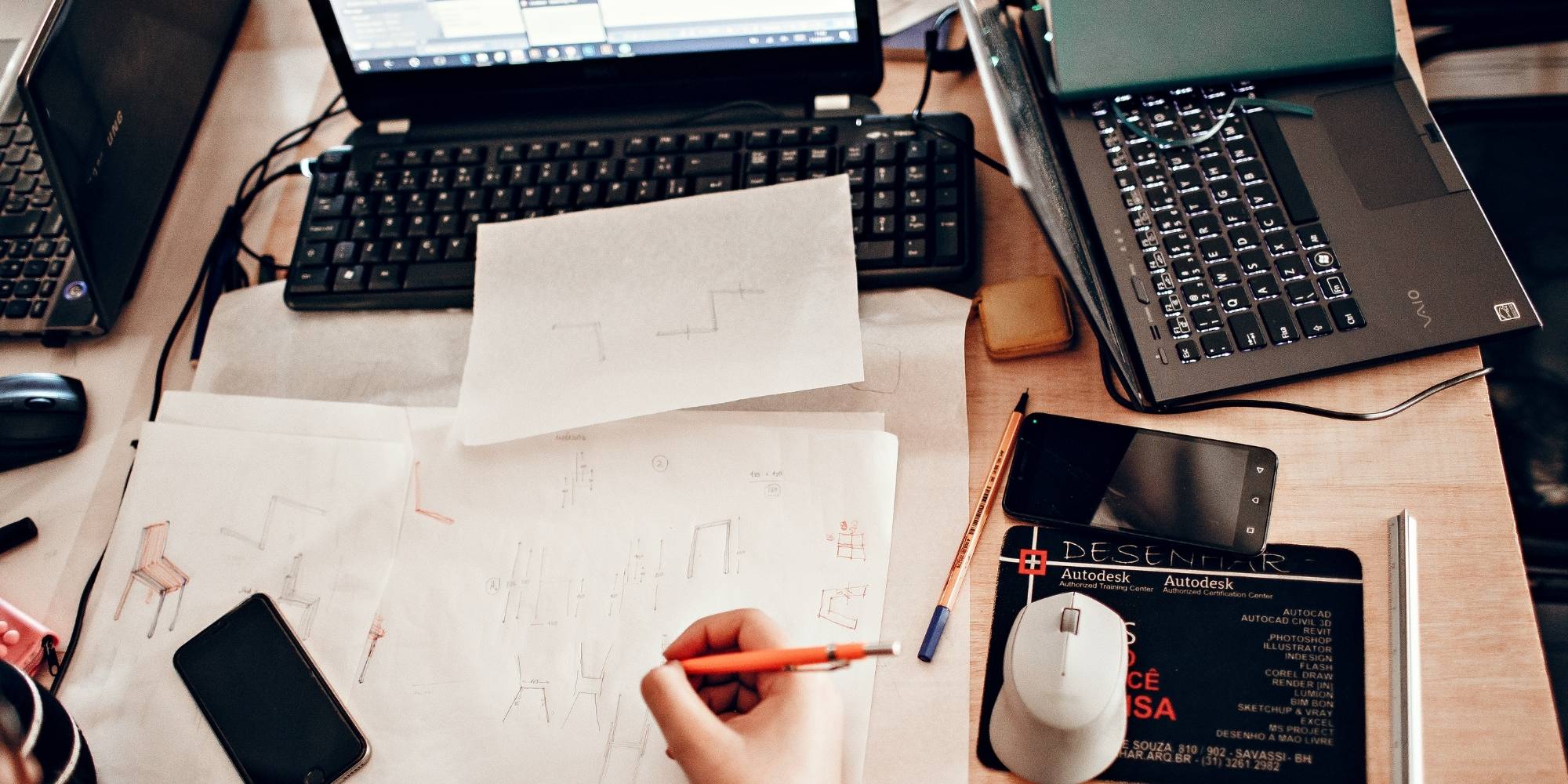 From an early age, we’re taught to read and write – the fundamentals of any successful school career – that will, in turn, help us to be successful in later life. A novelist or a journalist will take what they’ve learnt and built a career out of purposeful and consistent writing and creativity. So what about those who feel they don’t need writing or creativity for their career? Frankly, that is untrue. Many facets of everyday life require some form of writing skills and creativity. With the advent of social media, a wave of tech-savvy companies, old and new, have jumped at the opportunity to use creative processes and writing to turn heads and build on their existing markets in thought-provoking, professional and downright strange ways.

For example, let’s look at Twitter. With roughly 330 million users per month, Twitter remains a powerhouse of the social media scene, and brands have finally started to take notice. On the 3rd of February 2019, American brand Sunny D unexpectedly posted a cryptic, first-person tweet with “I can’t do this anymore” as the caption. A strange tweet to be sure from a brand that has been outside the public eye for many years. Miraculously, the tweet garnered 350k likes and 150k retweets – a major spike in activity for the Twitter page – and became a regular part of internet conversation for some time. Another similarly family-friendly brand to also use Twitter effectively was fast-food restaurant Wendy’s; which, through witty one-liners and attacks on other brands have built a following based solely on their sometimes ‘mean’ and always ‘comedic’ commentary.

Now I’m not saying that every brand can just take on a peculiar image and expect similar overnight success. However, if a creative approach is taken in how you apply social media, then it can be an easy and low-maintenance platform to expand influence. 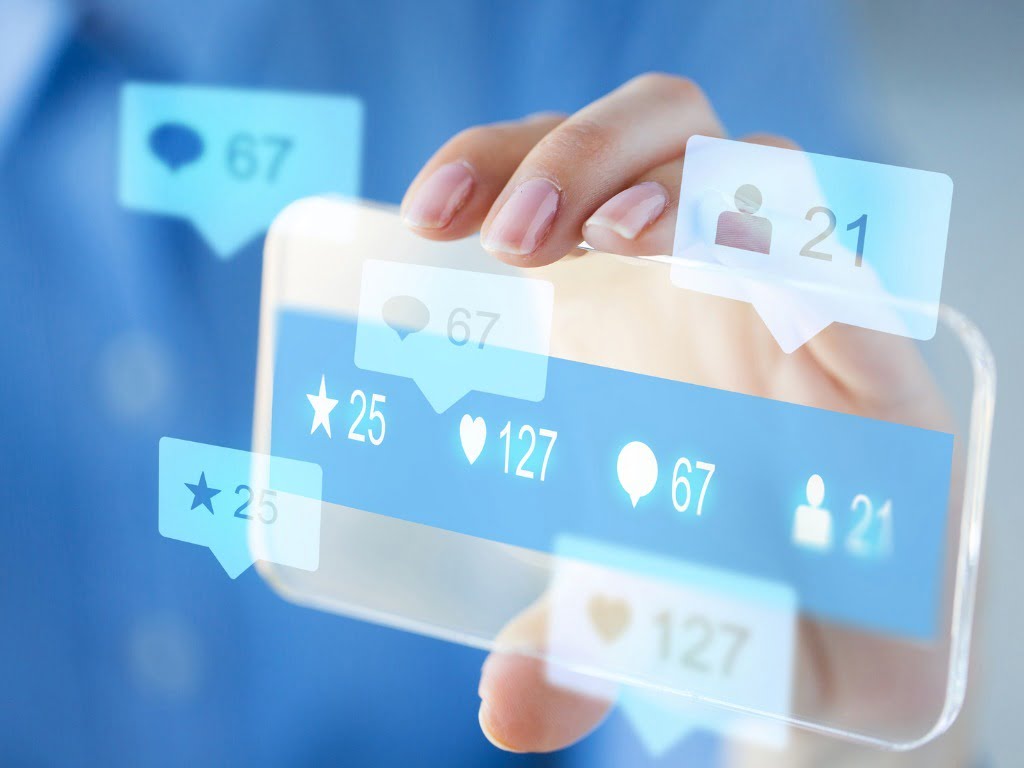 Your written tone and appearance is essential for engaging online; your writing must appear: genuine, focused and most significantly to a business, inclusive. For a business to succeed it needs a community of customers who enjoy the project and partners who want to support further endeavours through ads and the like – and with the international reach that social media offers, it has become even easier to expand awareness of a brand through a positive image.

Trends come and go, and this is especially true of social media. Longevity comes from relevancy, and relevancy comes from your content. Like your writing, your social media presence should have a purpose. Follow a trend or use your unique business to be original – just remember to be consistent.

Optimise your processes and writing according to a professional look: a clear social media profile name, bio, profile picture and scheduled posts with appropriate captions is a vital tool to standing out from the crowd. A professional looking profile is an online business card, be proud of it.

Use the Innovation at Your Fingertips

Not every social media platform offers the same functions. Twitter is a platform for ‘microblogging’ your updates, thoughts or experiences. Facebook connects the world population under one platform with a massive 2 Billion active user base. YouTube acts as a video sharing platform, and Instagram functions as a simple picture sharing platform. Each software has its use, with some more popular than others. Many platforms offer live-streaming and interactive stories as part of their app; this type of interaction is vastly underutilised and should be a consistent part of your communication. Allowing people to comment at the same time as watching a product launch or allow people to eagerly await an update builds on the community aspect and links back to the idea of inclusivity and customer retention. Don’t be afraid to use all aspects of formatting that social media grants. 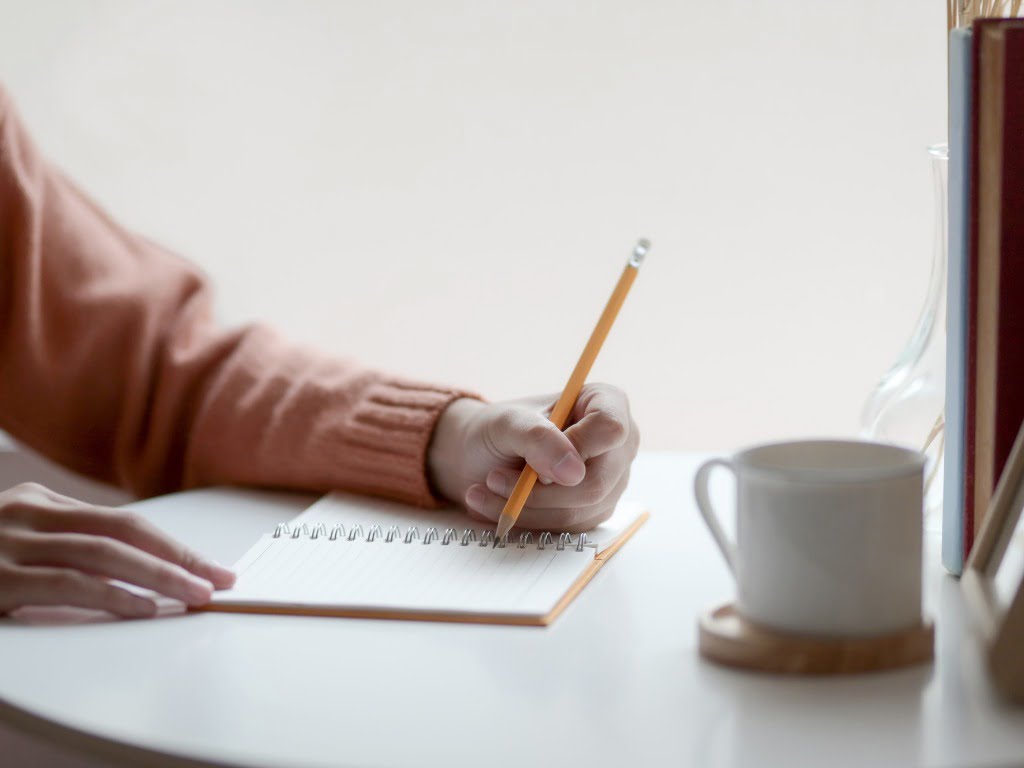 Every point in this guide has focused on the idea of consistency – consistent interaction, consistent style etc. So my final point is precisely that. If your profile is already professional and up-to-date, and your posting purposeful, then your ambition should be to continue the quality and keep up the quantity – consistency is key.Have I missed any other important points? Do you have any other examples of creative social media use by well-known companies? What did you think of the blog? Let me know in the comments.
PrevPREV POST
NEXT POSTNext

Keep up to date!

Joining Sood Marketings Newsletter gives you access to a range of exclusive member benefits and services, designed to help drive your business growth.

At Sood Marketing, we are a huge believer in the value of people promoting business. In simpler words, Marketing.

This website uses cookies to improve your experience. We'll assume you're ok with this, but you can opt-out if you wish.